As artificial intelligence gains popularity, designers will need to adapt. Here’s how to get started.

It seems like everyone wants to invest in artificial intelligence (AI). And it’s not just the tech giants: USAA is using AI to protect its users from identity theft and Under Armour has connected its health app, MyFitnessPal, to IBM Watson so users can get a more thorough read of their health.

AI is already a $15 billion dollar industry, according to the MIT Technology Review, with more than 2,600 companies developing their own tech, and the value of AI is reported to rise to over $70 billion by 2020. Because of AI’s business opportunities, hundreds of designers in digital agencies, people who were taught to create products and services that live on the Internet, are starting to build physical products that interact with us, respond to our moods, and make decisions for us. It’s a challenge that requires every skill they’ve learned, plus many they haven’t.

Still, designers know the basics: The principles of user-centric design lay the groundwork for building a great AI system. The approach is rooted in anthropology, and it has taught designers to do a lot of things well. The best designers know how to create things that people want, and understand how, to use. But until recently, that’s where the design process stopped.

“Design will be less about delivering on a user’s request, and more about responding to the needs they haven’t expressed yet.”

The best designers also know that they need to study human behavior if they want to make the right choices for their users. But until AI went mainstream, and even with design research leading creative decisions, designers could often only make decisions that were good for the masses some of the time, rather than best for individuals all of the time.

Two years ago, I led the design and development of a platform meant to help millennials learn how to save money long-term. Our team saw that there was a fine line between providing users with valuable feedback and telling them what to do. While users appreciated guidance, they didn’t love feeling like they weren’t in control. We found that users reacted to the system very differently depending on their mood and the time of the day. We used what we learned to come up with an “optimized” experience, even though we knew it wouldn’t always work for everyone. At that point, it was the best we could do. But now, through the rise of AI and personal data, designers can create the best experience for each individual.

Now, designers are tasked with establishing active, emotionally-aware relationships between a user and their product. It’s less about delivering on a user’s request, and more about responding to the needs they haven’t expressed yet, like bathroom mirrors that adjust the room’s lighting based on stress levels and educational robots that edit a child’s tutoring plan based on their attention span and frustration level. The best AI applications will push the principles of user-centric design much further, using intuitiveness and usability not just to serve a user’s functional needs, but also their emotional needs.

And though many designers are detail-oriented and creative, they’re not usually trained in emotional awareness, statistics, or conversational messaging. They’ll need to learn these skills from other fields in order to keep up with both business and user demands.

Math: In a mobile and sensor-driven world, boatloads of data are being created nonstop. Disciplines such as statistics, data-mining, and data-science are brought in to make sense of the numbers and provide a context for informed decision-making by both humans and computers. The tech community is focused on teaching machines how to make decisions through machine learning, and designers will need to understand in these methods in order to design services and products for AI systems. 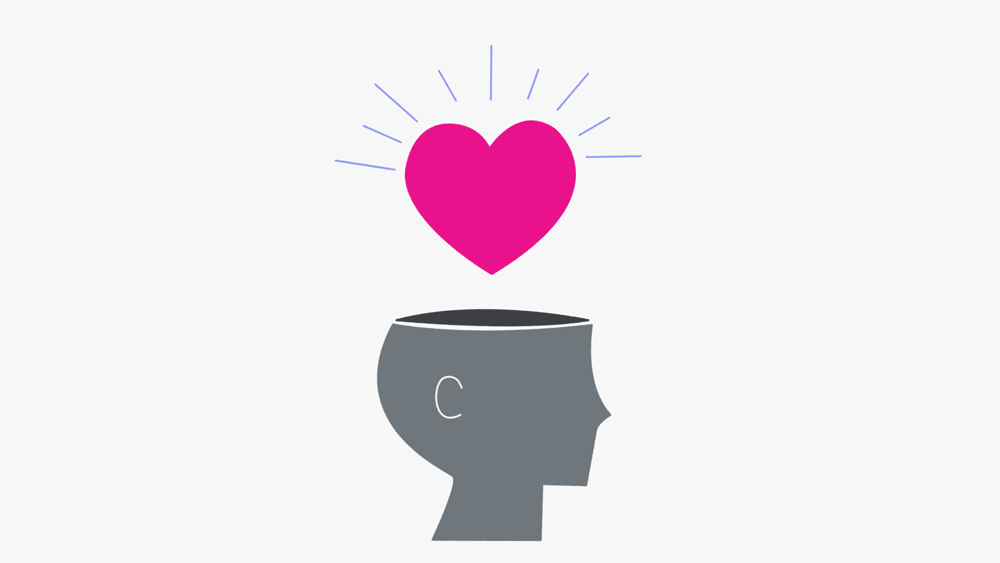 Psychology: With digital interaction becoming more dynamic and conversational, it’ll become more important to understand how people communicate without screens. The same way creating a website takes a user’s functional needs into account, like placing the most important features at the top left of a screen, a designer building emotionally aware products will need to consider a user’s state of mind and their well-being. The way an AI system communicates with its user at 2 p.m. should be different from the way it talks to them at 2 a.m., taking into account the unusually late time and understanding that the user is likely frustrated because they can’t sleep, playful because they’ve been drinking, or panicked because there’s been an emergency. Designers will need to understand the many ways a user might react in different scenarios and how they will express their intention depending on factors like their mood, location, and what they ate that day.

One of an AI system’s biggest faults is its ability to upset users. Humans are much less likely to forgive machines than they are to forgive other humans, so designers building these systems will need to prevent negative emotional responses that can lead to a user changing their behavior or abandoning an AI system. Timely, appropriate responses — with the system quickly and correctly understanding the user’s request or intention in the context of their surroundings and emotional state — will be key. 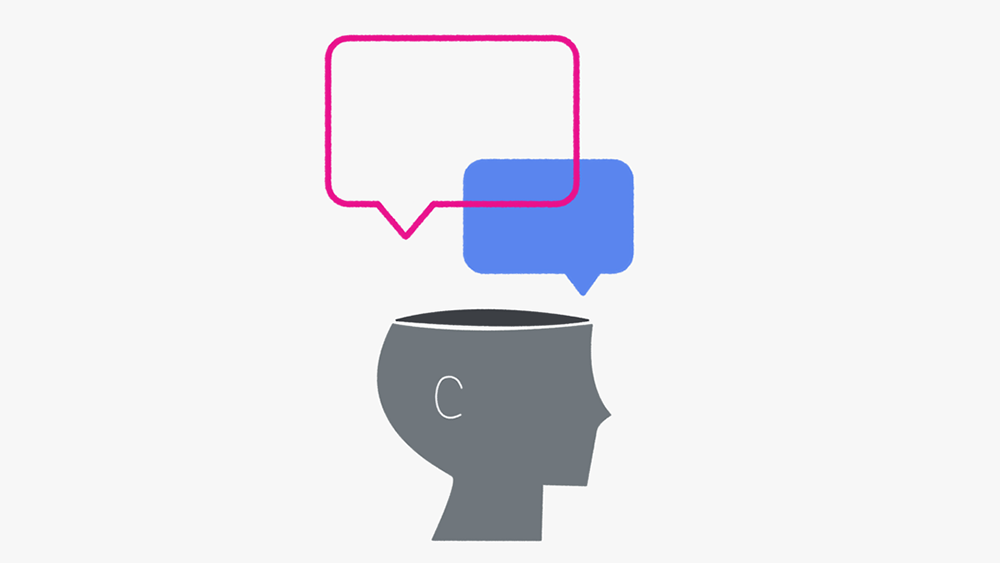 Sociology: Designers will need to consider when and if AI systems are to be considered a part of society. Will there be a distinction between those systems with a name — Siri, Cortana, Alexa — and those who represent individual brands? What about intelligent environments? Will we let different AIs communicate with each other? Will the network of AI systems become a society of its own, with a way of communicating that is shaped by the people using and relying on the technology? Because of AI’s opportunity to change how society functions, sociological theories and practices will have to weave themselves into how we design smart systems. 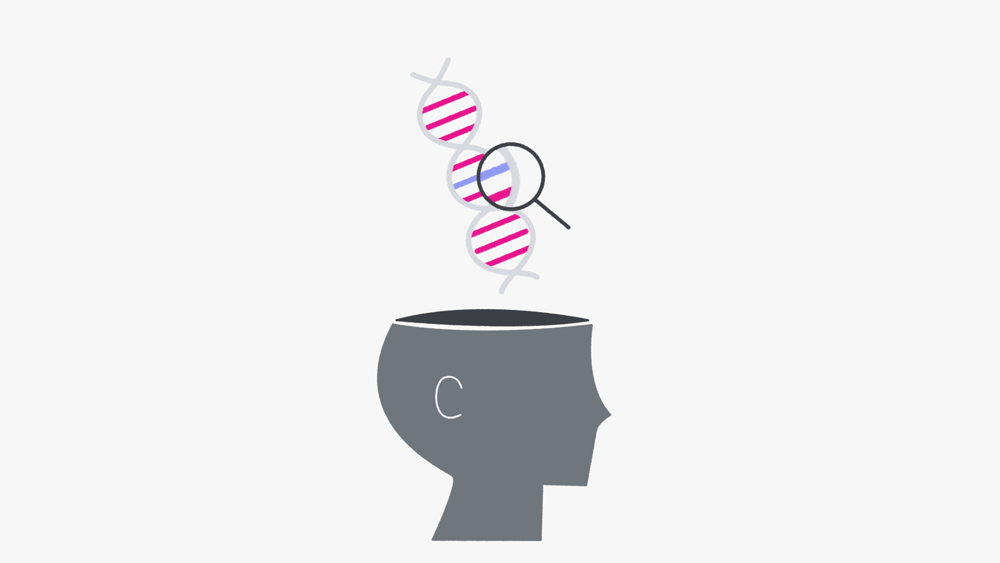 Biology: Scientists and designers have already joined forces to change the DNA of living organisms, a practice known as synthetic biology, to explore how designers and architects can use natural materials to manufacture clothing and construct buildings. But AI will find its place in the development of artificial life forms that grow and change through machine learning. Take Ginkgo Bioworks, a startup that uses robotics to engineer designer genes that recently raised $100 million to expand its business. One of its current clients, a fragrance company, has tasked them with growing a rose oil so that the company can stop squeezing oil from real roses.

As the line between AI and natural life continues to blur, designers won’t only have to create things that feel and act real, they’ll have to use living organisms to create smart objects and environments. The designer of the future will be both scientific and creative, and designers today need to understand what that means for how they build smart systems.

Here’s where you can start:

This article was published in edited form by FastCompany: http://www.fastcodesign.com/3061163/a-designers-guide-to-the-15-billion-artificial-intelligence-industry

This article was originally published in the Ideas section of Hugeinc.com : http://www.hugeinc.com/ideas/perspective/the-designers-ai-study-guide