And last week, Matsuzaka showed off his creation at the UK advertiser trade body ISBA’s annual conference in London. 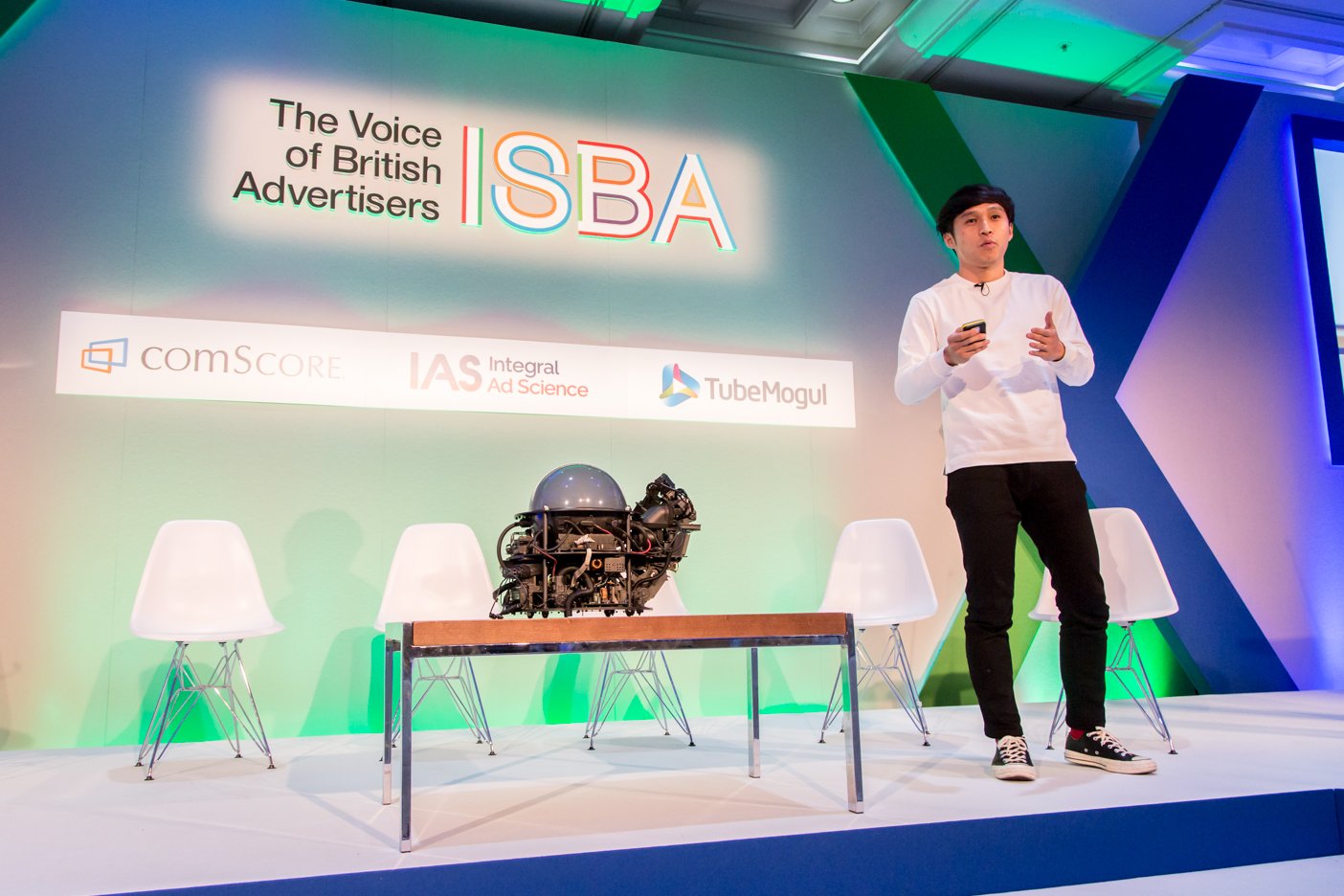 Matsuzaka and his team in a newly-created division called McCann Millennials first began their project by breaking down a TV commercial into two parts:

The creative brief: The type of brand, the campaign goal, the target audience, and the claim the ad should make.

The elements of the TV ad: Including things such as tone, manner, celebrity, music, context, and the key takeout. 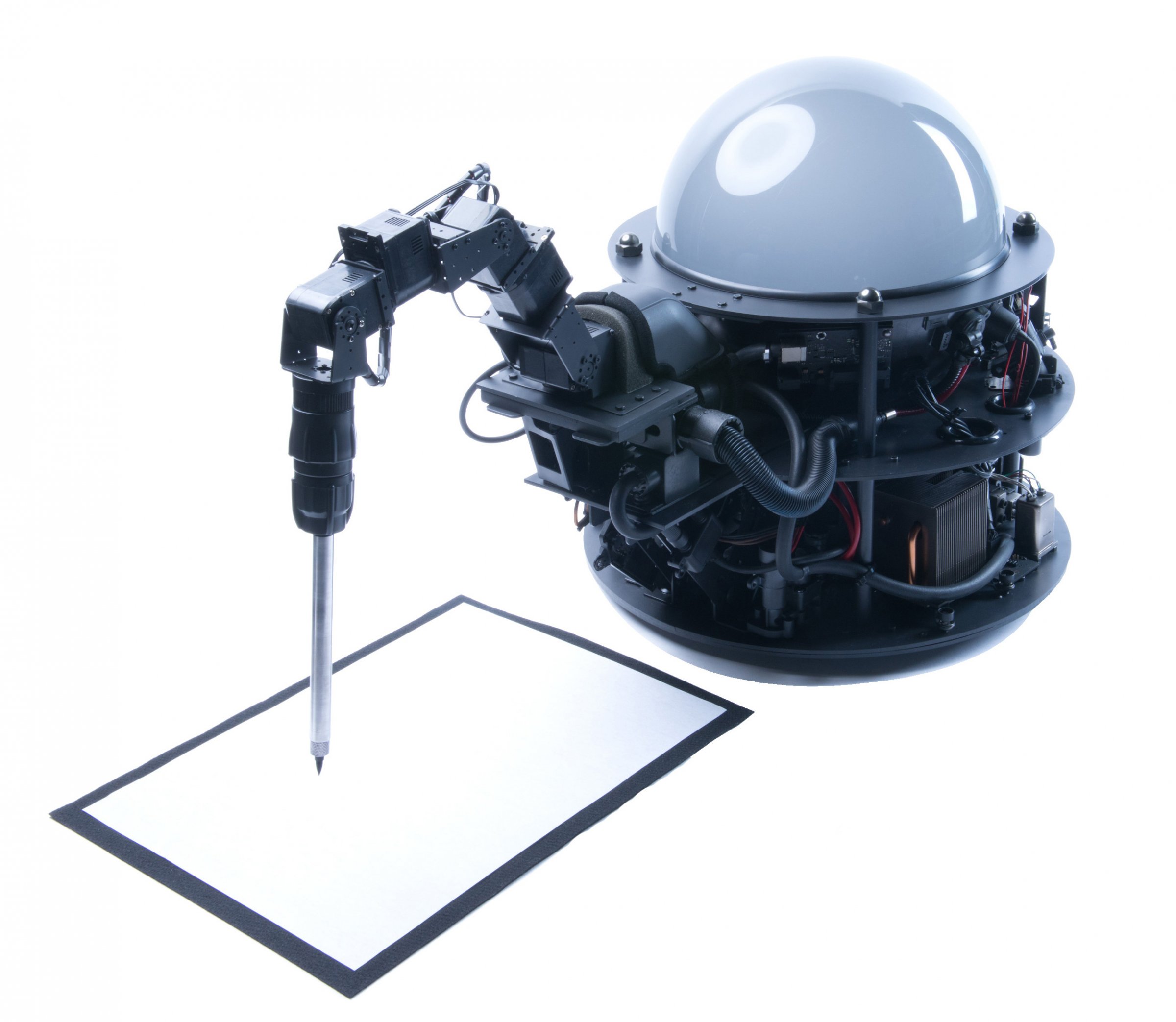 They then assembled a database of deconstructed ads from all the winners of some of Japan’s biggest award shows from the past 10 years — mapping and tagging each of the elements of the ads to help determine what made them successful.

Confectionery giant Mondelez was the first client willing to put the AI creative director to the test.

McCann pitted the robot against human creative director Mitsuru Kuramoto to create an ad for Clorets Mint Tab that conveyed the message: “Instant-effect fresh breath that lasts for 10 minutes.”

An ad campaign to promote the “Man Vs. Machine” ad experiment McCann Japan/Mondelez

The client was asked to fill out a form with all the elements they wanted to appear in the ad. The AI robot then scrambled the database for ideas (humans were required to actually produce the final creative).

The two spots would then be thrown to a nationwide poll, where consumers could vote for which ad they preferred.

Answer: The first was created by the AI creative director.

However, when the 200-or-so advertising executives at the ISBA Conference were asked which they preferred, they voted for the crazy dog spot, directed by the robot. Clearly those advertising executives were not the target market for this particular campaign, but the experiment appeared to demonstrate just how creative — and funny — AI can be.

Matsuzaka told the audience he has two big predictions: “The future [ad] agency evolution will be based on its algorithms, which are created by humans,” and “innovation only happens when the traditional barriers of partnership are broken down.”

Next up for Matsuzaka’s trusty robotic steed? “Japanese Idol”. The McCann Millennials team are now building out a commercial database for the music industry to see if it can create the next pop smash hit.